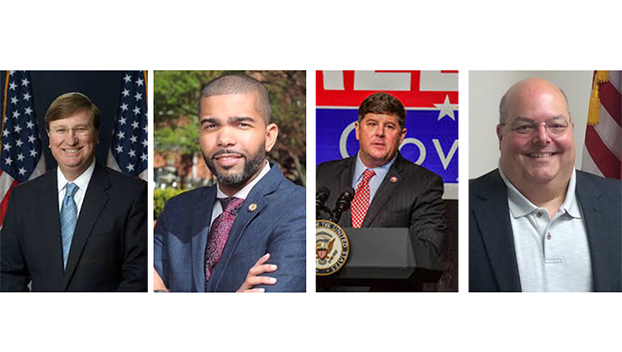 The ACLU of Mississippi accused five elected officials — including Gov. Tate Reeves and Jackson Mayor Chokwe Lumumba — of violating the First Amendment when they block critics on their official social media pages.

The organization said it has received multiple complaints from citizens who said their comments and accounts were either blocked or banned after expressing criticism on the elected officials’ pages.

An attorney with the ACLU said the First Amendment protects speech on social media regarding public officials and their policies and practices. No government official can allow positive commentary and silence the critics.

The ACLU said the comment sections of government social media pages are designated public forums “created by government designation of a place or channel of communication for use by the public at large for assembly and speech, for use by certain speakers, or for the discussion of certain subjects.” Cornelius v. NAACP, 473 U.S. 788, 802 (1985).