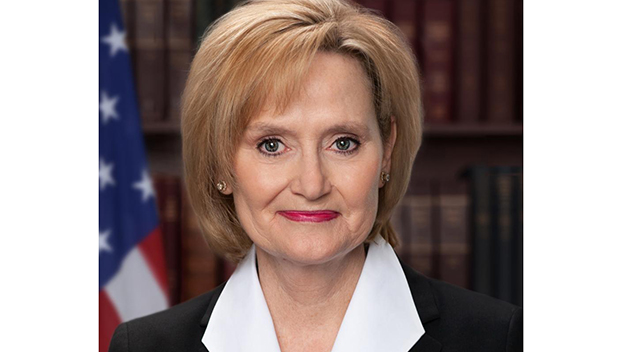 Hyde-Smith’s votes came hours after a violent mob loyal to Trump stormed the U.S. Capitol in a stunning attempt to overturn the election, undercut the nation’s democracy and keep Trump in the White House. Many leaders, both Republican and Democrat, called the brazen attempt by protesters an ‘insurrection.’

Before the protests turned violent a number of GOP senators who had planned to support the objection reversed course. Hyde-Smith, who had not committed publicly to her position, joined a dwindling group of GOP senators who remained opposed certification, despite the day’s events.

Hyde-Smith said in a statement that she still had concerns about the election, particularly in some states where Joe Biden won electoral votes.

“The American democratic process is working despite the unacceptable violence and destruction at the U.S. Capitol today.  The mobs will not stop the Senate from fulfilling its constitutional duty,” Hyde-Smith said. “I promised to represent the people of Mississippi and the certification process gives me an opportunity to use my vote to voice their concerns.  I have followed the proceedings after the 2020 presidential election and heard from many Mississippians who are troubled by the conduct of the election in various states and the eventual outcome.”

Hyde-Smith voted twice — once in connection with Arizona’s election and again in the case of Pennsylvania’s election — to oppose certification in those states.

A little after 2 a.m. Thursday, the House has joined the Senate in turning aside Republican objections to Pennsylvania’s electoral vote for President-elect Joe Biden. Lawmakers in the House voted 282-138 against the objection as the counting of Electoral College votes continued into the early hours of Thursday morning. The Senate shut down the same objection 92-7 just after midnight.  Hyde-Smith was one of the votes siding with the objections.

“I, along with my constituents, are alarmed with the erosion of integrity of the electoral process.  The people I represent do not believe the presidential election was constitutional and cannot accept the Electoral College decision; therefore, I cannot in good conscience support certification,” Hyde-Smith said. “I firmly believe in our Constitution, the rule of law, and the importance of full faith in the integrity of our elections.  We, as a nation, must do everything we can to protect and restore confidence in the electoral process.”