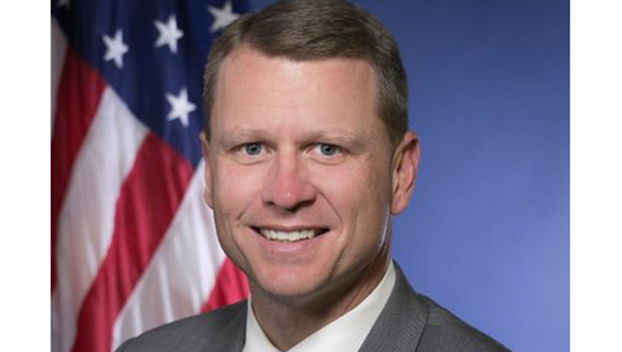 Hurst, the United States Attorney for the Southern District of Mississippi submitted his resignation to President Donald  Trump and Acting Attorney General Jeffrey A. Rosen. He plans to leave the Department of Justice on Jan. 19.

“Serving as the Chief Federal Law Enforcement Officer for over half of our state has been the highest honor of my professional career. During my time as U.S. Attorney, I have tried to do everything within my power to make our neighborhoods safer, support our law enforcement, engage and empower our communities and citizens, protect victims, prevent and reduce crime, and uphold our constitutional rights,” Hurst said.”The secret to the success of this office is its people – hard-working, tenacious, and full of integrity, they are committed to seeing that justice is always done, every day. I wish them all the best in their continued service to our fellow man and to this noble work.”

Gov. Tate Reeves and other elected officials reacted to the news Thursday.

“Mike Hurst is the ultimate public servant,” Reeves said. “He has routinely taken on tough fights in order to preserve the rule of law – because he believes in it. He has been a champion for the people of Mississippi, and we wish him well in his next adventure.”

Sen. Roger Wicker said Hurst has served the people of Mississippi with honor and distinction.

“He’s a talented lawyer and dedicated public servant. I wish him well in his next chapter,” Wicker said.

“Mike Hurst has served as the consummate U.S. Attorney, serving Mississippi and our nation extremely well. Like so many in our state, I am grateful for his achievements in the Southern District of Mississippi to prosecute crimes and to bring special focus on fighting human trafficking and illegal drug trafficking,” Hyde-Smith said.

“As District Attorney of the 15th Judicial District, it is my pleasure to commend and thank Mike Hurst for a job well done during his tenure as U.S. Attorney for the Southern District of Mississippi. Mike began the Project EJECT program a few years ago, which targets the investigation and prosecution of violent crime in the Pine Belt area. Through this program, Mike and his prosecution team have created an effective collaboration between federal authorities and state and local agencies, and they have successfully brought many serious offenders to justice. This contribution has assisted my office immeasurably in efforts to ensure public safety in my district, and I appreciate his leadership in this pursuit,” said Fifteenth Circuit District Attorney Hal Kittrell, former President of the Mississippi Prosecutors Association.