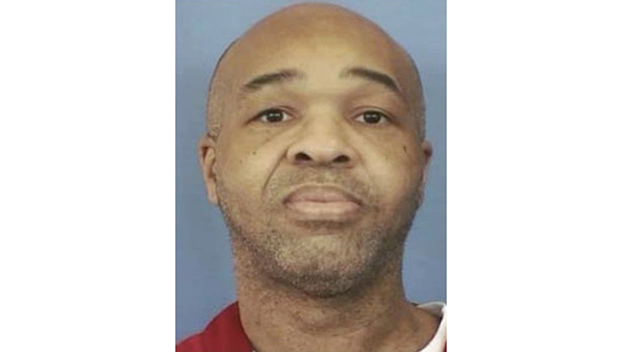 A Mississippi judge ordered that murder charges be dropped for a man who has spent 23 years on Mississippi’s death row.

A Lowndes County Circuit Court judge signed an order dismissing the case against Eddie Lee Howard, more than four months after the Mississippi Supreme Court ordered a new trial in the case.

Eddie Lee Howard Jr., 67, had twice been convicted for the 1992 rape and murder of 87-year-old Georgia Kemp in Lowndes County. His 2000 conviction was based on testimony from dentists who said that marks on Kemp’s body matched Howard’s teeth.

Since Howard’s original trial, the American Board of Forensic Odontology has revised its guidelines to prohibit dentists from testifying on bite-mark evidence, and said such evidence isn’t enough to reliably identify a perpetrator.

DNA evidence found at the scene of Kemp’s death also couldn’t be tied to Howard.

District Attorney Scott Colom said he had no choice but to seek to dismiss the case after the Mississippi Supreme Court’s August ruling.

The Mississippi Innocence Project, which worked on Howard’s case, said he was one of four people convicted of capital murder based on the forensic work of Drs. Steven Hayne and Michael West. One of the others, Levon Brooks, was exonerated after serving several years of a life sentence in 2008.

Howard was released from prison in December on his own recognizance