Teen arrested in connection with murder of Alabama pastor 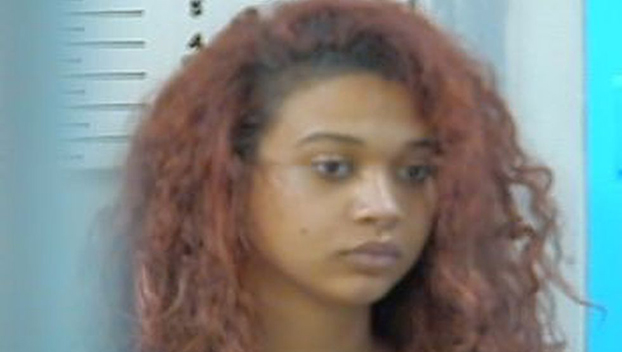 An 18-year-old woman has been arrested in connection with the shooting death of an Alabama pastor.

Choctaw County Sheriff Scott Lolley told local news sources that Melissa Hill, 18, turned herself in, and is being charged with both murder and attempted murder in connection with the murder of Pastor Tim Pearson in Melvin, Alabama.

Melvin is a small rural community in West Alabama one mile from the Alabama-Mississippi line.

According to news reports Pearson was shot and killed early Saturday morning.

One of Pearson’s relatives said that Pearson’s wife was also injured in the shooting, but she is now in stable condition.

The investigation is still ongoing and there are no further details available at this time.