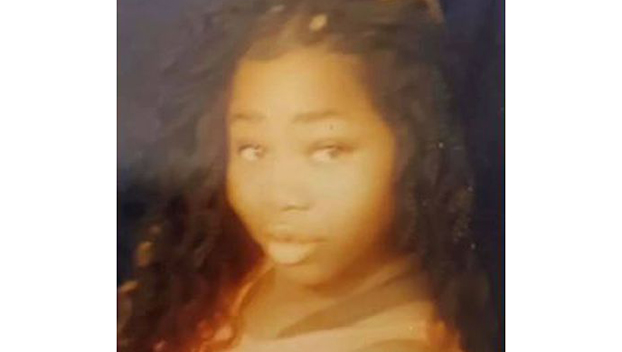 The Mississippi Bureau of Investigation issued an endangered/missing child alert for 13-year-old Zikeria Virgil of Jackson.

She is described as a black female, six feet and one inch tall, weighing 185 pounds with black hair and brown eyes.

A family member says Zikeria has a medical condition that may impair her judgment.

If anyone has information regarding the whereabouts of Zikeria Virgil, contact the Jackson Police Department at 601-960-1234.