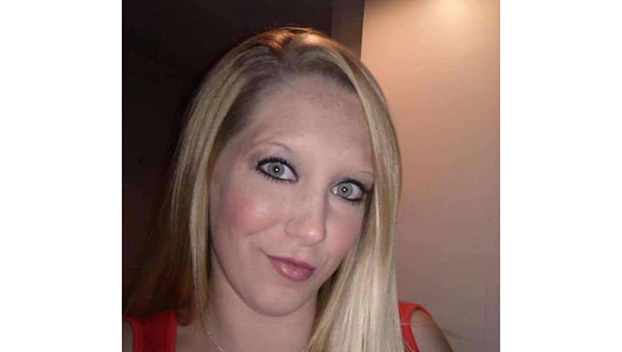 Ten days after Jessica Nicole Stacks reportedly left her boyfriend after a New Year’s boat ride, officials are searching for clues to the woman’s whereabouts.

Stacks and her boyfriend, Jerry Wayne Baggett, reportedly launched a boat on the Tallahatchie River earlier that morning, at Union County Road 46. At some point on the trip, Stacks reportedly exited the boat, around 8 p.m. and decided to walk back, which was the last time she was seen.

Union County officials say Baggett said he continued downstream at least a couple of miles before exiting the boat on the opposite side of the river. Baggett reported Jessica missing when she could not be located.

Rescue efforts were immediately put into place and the boat was recovered the next day, about a mile up river from the Rocky Ford Bridge at Etta.

A clothing description of what Jessica was wearing at the time of her disappearance is unknown. Her ears, tongue and nose are pierced. She has multiple tattoos, including a puzzle piece with the name Cobie above it and Brayden on her right wrist.

If you have any information on the whereabouts of Jessica Stacks, please call the Union County Sheriff’s Office on 662-534-1943.

Mississippi man sentenced to death because of “bite marks”…