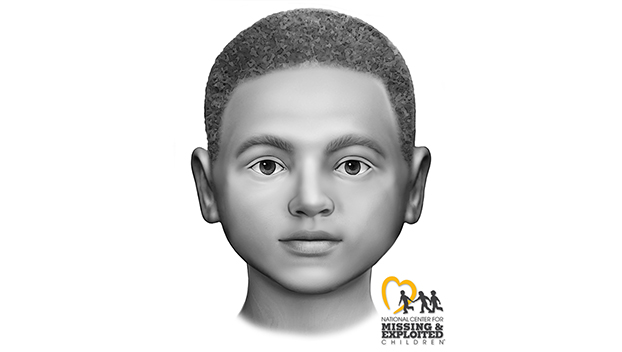 Seven years after workers found a skull in a Mississippi drainage canal, officials are searching for clues to the identity of the young child.

The National Center for Missing & Exploited Children (NCMEC) along with the Mississippi Bureau of Investigation (MBI) is releasing new information for a young boy that was found deceased in 2014.

In January 2014, contractors working along a mid-central Mississippi creek in Sharkey County discovered a skull in a drainage canal. No other remains were found, aside from the small child’s skull. Initial analysis suggested that the boy was between five to seven years old and may have been deceased for several years. No missing child reports matched the description of the remains and law enforcement has continued to pursue the investigation by utilizing new technology over the years.

Mississippi State Medical Examiner’s Office has teamed with Othram, a DNA testing company and NCMEC to determine if advanced DNA testing might help reveal more about the young boy’s identity.

In January 2021, preliminary DNA test results from Othram now indicate that the young boy was African American and that he likely has relatives from Sharkey County, Mississippi, or the surrounding areas. NCMEC additionally coordinated carbon dating through the University of Arizona on the skeletal remains which suggests the young boy was born between 2000-2004 and likely died between 2007-2012.

A facial reconstruction completed by a NCMEC Forensic Artist show what the child would have looked like while he was alive.

Anyone that has information that might assist the case is encouraged to contact the Mississippi Bureau of Investigation 601-987-1530 or the National Center for Missing & Exploited Children at 1-800-843-5678/1-800-THE-LOST.