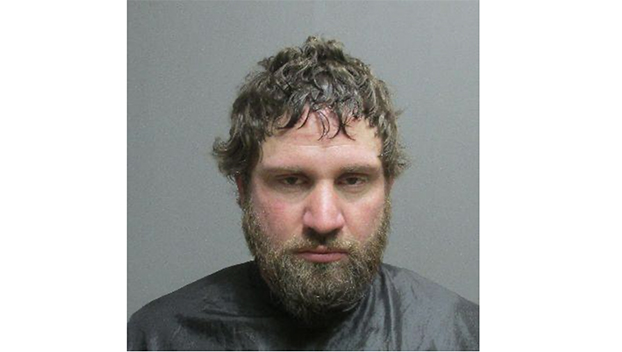 Badges, ammunition and other equipment from a Mississippi police department were discovered when a Florida stopped a former police officer hauling a stolen trailer.

A loaded gun and a backpack containing a large amount of counterfeit cash, brass knuckles and two clown masks were also found Monday morning after officers stopped the vehicle in Flagler County north of Daytona Beach.

Deputies from Flagler County responded after the car was identified by a Daytona Beach license plate reader as being stolen Monday morning.

Ettienne Joseph Mixon Jr., 35, complied with commands and was taken into custody, according to a news release.

Deputies said they located a loaded gun in Mixon’s pocket and found the various items inside the Tahoe Mixon was driving. The counterfeit currency found in the backpack was in denominations of $100, $50, $20, $5, and $1 bills.

Authorities said they contacted officials with the Mississippi State Police who said Mixon had been terminated and asked that deputies keep the equipment safe.

The stolen trailer has since been returned to its original owner.

Mixon is facing charges of grand theft of a motor vehicle, carrying a concealed weapon and possession of forged bills.

Mississippi governor: ‘We will be prepared’ for threat of…