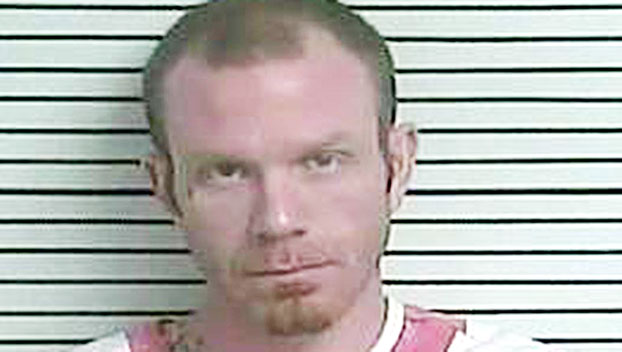 Man pleads guilty to murder of Mississippi woman missing since 2019

The suspect in the 2019 murder of a southeast Mississippi woman pleaded guilty to the killing and was sentenced to 40 years in jail.

McCarty was identified as a suspect after Walters was reported missing on Aug. 14, 2019.

McCarty had originally denied any knowledge of the Walters and the events surrounding her disappearance.

In 2020, Forrest County and Perry County District Attorney’s Investigators continued to develop leads in the case, re-interviewed witnesses, including McCarty, who was at the Central Mississippi Correctional Facility in Rankin County serving time on a burglary charge.

During an interview in jail, McCarty reportedly admitted to killing Walters at his home on McPhail Road in Forrest County. McCarty also told investigators the remains that were found in a wooded area in Covington County did belong to Walters.

A 24-year-old Mississippi man died after his car collided with a Freightliner semi-truck on a Texas highway Tuesday. The Texas... read more