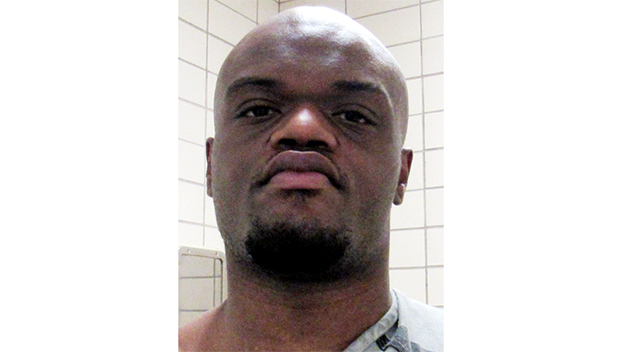 A man with Mississippi ties has been charged with capital murder in Dallas, Texas, for the killing of an Uber driver earlier this month.

Joshua Scott, 21, was arrested for the capital murder of 33-year-old Joshua Miller, an Uber driver who picked up Scott at a Dallas Amazon Fulfillment Center on Jan. 8. Scott’s bail was set at $2 million after police obtained a video of the deadly encounter recorded by the dashboard camera inside Miller’s car.

Sources with local law enforcement in Southwest Mississippi said the Scott was from the Natchez area.

According to the arrest affidavit, police said  Scott pulled out a gun during the ride and forced Miller to pull his car off the road.

Scott reportedly put the gun down and then put a knife to Miller’s throat and tried to cut it.

The affidavit said Miller tried to drive away. Scott then tried to choke Miller, causingMiller to crash his car into a nearby structure.

After the crash, Scott reportedly pointed his gun at Miller and demanded his cell phone and password.

Scott forced Miller to get out of the car and then Scott reportedly struck Miller with the car multiple times, the affidavit states.

He then got out and took off on foot.

A spokesperson for Uber confirmed to WFAA news in Dallas that Miller had been driving for the company since 2015.

“What’s been reported is horrifying and our hearts go out to the family and loved ones of Joshua Miller,” a spokesperson said. “We’re grateful the suspect has been caught and thank the Dallas Police Department for their diligence with this investigation.”