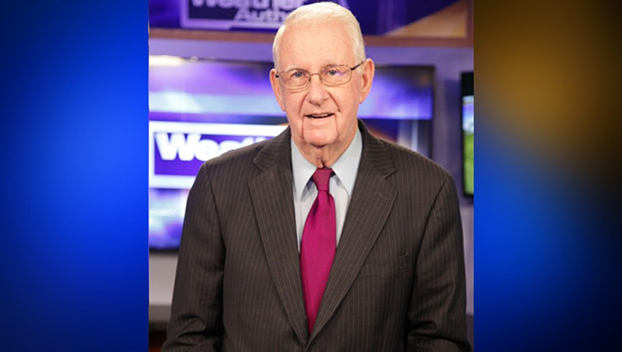 Dick Rice, chief meteorologist emeritus for WTVA in Tupelo, died Saturday at North Mississippi Medical Center in Tupelo. He was 80.

Dick Rice, the longest-serving meteorologist in local television, died from the coronavirus Saturday at North Mississippi Medical Center in Tupelo. He was 80. https://t.co/DlAn3Ccg9c

Rice first appeared on local television in 1979 when WTVA hired him after his more than two decades in the U.S. Navy to do the weather for the morning and midday newscasts.

He eventually became the station’s chief meteorologist and served in that role until he stepped away from his day-to-day duties in 2011.

He has been inducted into the National Academy of Television Arts and Sciences Silver Circle and the Mississippi Associated Press Broadcasters Association Hall of Fame for his more than 25 years of dedication to the television industry.

His passing came two months after the death of his wife, Jill. They were married for 60 years.

Identity of victim revealed in fatal shooting at Mississippi…