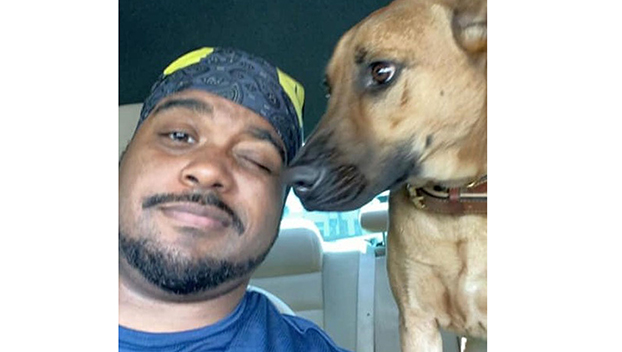 A Louisiana deputy said he found his service dog shot and killed in his backyard in Vidalia, Louisiana, on Saturday.

Walter Mackel, who works for the Concordia Parish Sheriff’s Office, said his wife, Pamala, let their four-year-old Belgian Malinois, named Behr, outside on Saturday morning and later found him dead after he had been shot.

Vidalia is a small town on the Mississippi River just west of Natchez, Mississippi.

Mackel said Behr came to live with him and his family while Mackel was recovering from being shot in the line of duty in July 2019.

Behr was already trained to help with post-traumatic stress disorder and stayed with Mackel through his recovery, Mackel said.

Mackel and his family moved into the house on Stampley Street seven months ago and did not have security cameras installed, he said adding he has no way of knowing who shot Behr to press any charges.

“Our neighbors have been very supportive,” Mackel said. “I know it had to have been a stranger wandering the neighborhood. Maybe it was someone walking the back alley behind our house or someone snooping around but that is speculation.”

Mackel said Behr was friendly and behaved like a “big old baby.”

“My one-year-old son used to crawl in the kennel with him and played with him all day,” he said.

Mackel said losing Behr was like losing a family member.

“I can’t make sense of what happened,” he said. “I just hope it doesn’t happen to anyone else. It took a huge part of our family from us, especially my kids. My three-year-old son Walter is taking it pretty hard because he grew up with Behr.”

‘War has begun,’ some GOP members talk of pending…