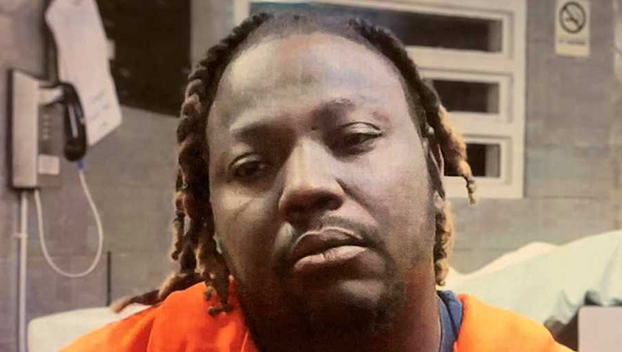 A Facebook Live video led to the arrest of a Mississippi man who was reportedly seen shooting into an occupied dwelling.

Deputies were alerted to a possible shooting in the southwest Mississippi community of Pattison that was allegedly captured on Facebook Live just after 8 p.m. on Jan. 12.

Deputies went to a home on Pattison-Tillman Road in Pattison where they were told that Brandon Curtis was “upset” and that Curtis injured a person inside before firing several shots into the home.