Music created by Mississippi woman will be featured at inauguration ceremonies 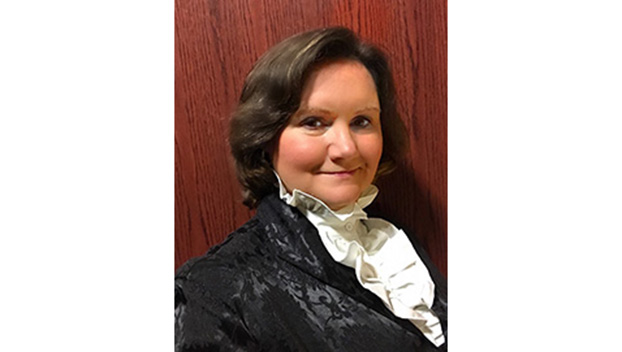 Music created by a Mississippi woman will be featured in today’s presidential inauguration ceremonies in Washington, D.C.

Madison composer Julie Giroux learned this week that her “Integrity Fanfare and March” will be played when Kamala Harris is called to the platform tobe sworn in as vice-president.

Giroux told WAPT News in Jackson that this is the first time music composed by a woman has been played during the inauguration.

Giroux has won Emmys for her music, and she said this ranks right up there among her highest honors.

This man vanished in Mississippi last month; Have you seen him?

Mississippi lawmaker introduces bill that would find anyone who…