Casting call goes out for new television series on Emmett Till to be filmed in Memphis, Mississippi 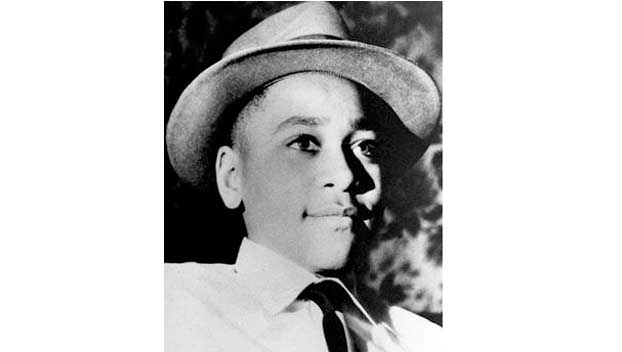 Filmmakers have posted a casting call for extras in a new ABC limited series filming in Memphis and Mississippi. The new series called “Women Of the Movement” will be a six-episode series focusing on Mamie Till Mobley, the mother of Emmett Till, a teenager who was lynched in Money, Mississippi in 1955.

In a new series, Jay-Z, Will Smith will share story of Emmett Till’s mother as she seeks justice for her son. Executive producers for the series reportedly include Will Smith and Jay-Z, according to Deadline and other sources. Variety reports that Emmy-wining actress Niecy Nash and Ray Fisher are part of the cast.

Filming locations will be in Memphis and other locations in Mississippi and West Tennessee, the film commission said.

Testing for extras will be done in Memphis beginning Friday, with filming dates set for Jan. 27-29, according to the casting agency.

The film is looking for men and women of all ethnicities, ages 18-65. They must fit the look of the 1950s time period. Full details can be found by clicking the Facebook link above. 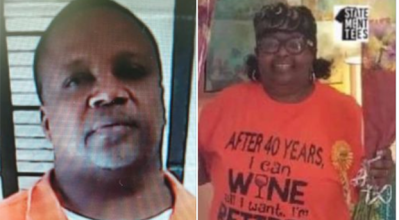