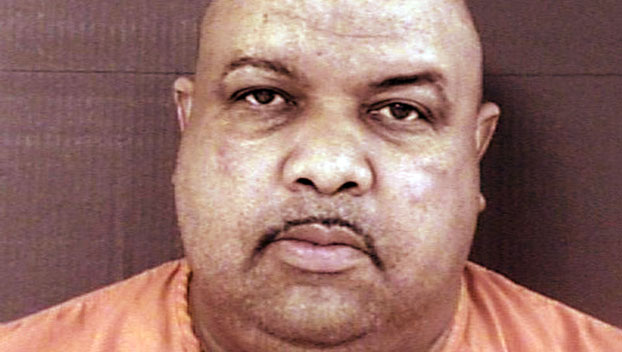 A former police officer in Mississippi has pleaded guilty to obstruction of a federal investigation by destroying and hiding text messages and images of a juvenile girl, federal prosecutors said.

Upon learning that a 16-year-old female with whom Coleman had a relationship had been reported as a runaway, Coleman attempted to delete text messages and images of the female from his phone to try to prevent federal investigators from connecting him to the runaway. His attempt at concealing his relationship failed, and Coleman was arrested.

Coleman’s sentencing hearing is set for April 29. He faces up to 20 years in federal prison.