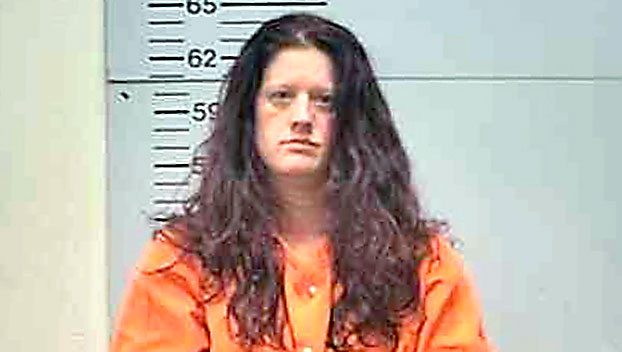 A Mississippi woman was being held without bond Friday in the Warren County Jail charged with three counts of felony child abuse for allegedly stabbing her three small children.

Warren County Martin Pace said Shana Smith, 36, is accused of attacking and injuring her three children, all under the age of 7, with a knife Wednesday night. The assault came at their home in the 1900 block of Heather Place.

He said Smith and two of the children were treated and released from Merit Health River Region. Another child was hospitalized with a cut to the throat and was expected to recover.

The assault occurred about 10 p.m. Wednesday. Pace said one of the children ran to the home of a nearby relative and said her mother had injured the children and possibly herself.

Deputies responding to the call arrived to find Smith in the home with two of the children covered in blood. Smith was still armed with a knife, Pace said, but the deputies were able to disarm her and get the children to paramedics and took Smith into custody.

“It appeared she injured all three children and superficially injured herself,” Pace said.