Mother of 4 in Mississippi missing for nearly a month 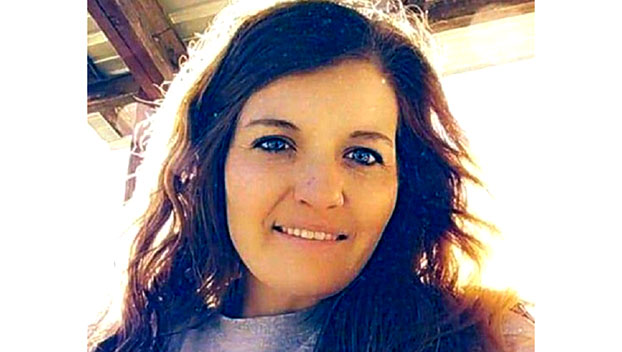 A $10,000 reward is being offered for information in the disappearance of a Mississippi mother of four who’s been missing since early December.

Winston County authorities said 30-year-old Heather McCool was reported missing two days before Christmas. But her mother, Jennie Sullivan, said she hasn’t seen or spoken to her daughter since the beginning of December, WTOK-TV reported.

“I am angry. I am hurt. It’s just — I don’t know exactly how to describe it. It’s just a feeling I don’t wish on anybody,” Sullivan said.

“She’s has four little kids and they need her,” Sullivan said.

Sullivan said she has taken in her daughter’s two youngest children, who are always asking, “Where is mommy?”

“The two oldest ones know the situation. We’ve not told the two youngest ones yet. We’ve been hoping for some good news, but we have not gotten any yet.” Sullivan said, “So, we’re going to have to tell them something.”

Sullivan said she believes foul play is involved in her daughter’s disappearance.

Winston County Sheriff Jason Pugh said the investigation is ongoing. Pugh said he is praying for McCool’s safe return but is extremely concerned that might not be the case.

“She has not made any contact with her family. We are extremely concerned. We are looking at this as a criminal investigation also at this time,” Pugh said.

The Sullivan family and the Winston County Sheriff’s office are asking the public for help.

Gov. Reeves on social media: I am not impressed…