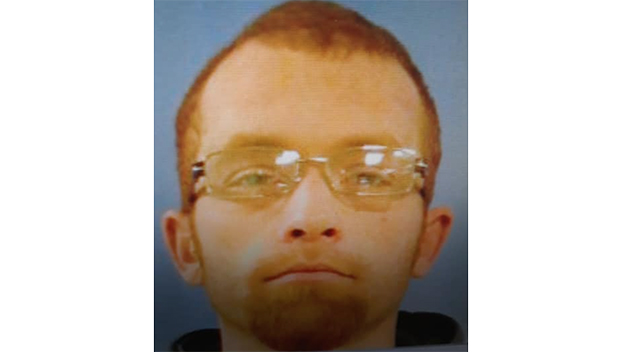 A manhunt was underway Sunday for a Mississippi father wanted in connection with the death of his child, after she was found dead in a wooded area.

Harrison is a white male, weighs approximately 140 pounds and was last seen walking on Ponderosa road near Lake, Mississippi Friday.

If you have any information on his whereabouts you’re asked to call the Scott County or Newton County Sheriff’s Department.