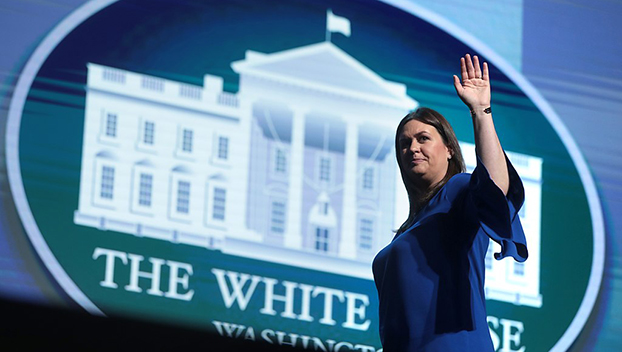 The official spoke on condition of anonymity because they were not authorized to speak publicly. The official said Sanders plans to announce her candidacy Monday. The daughter of former Gov. Mike Huckabee, Sanders had been widely expected to run for the office after leaving the White House.