Alabama man arrested after allegedly burglarizing business, threatening to burn it down 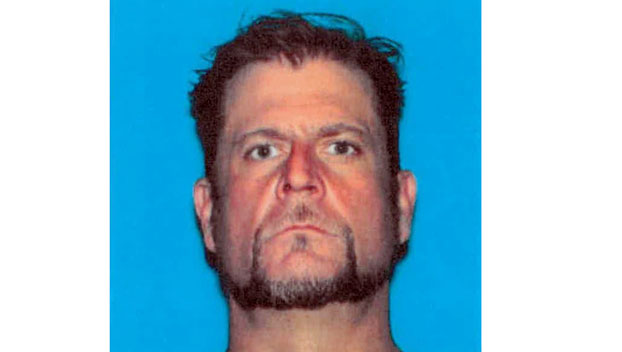 Police arrested an Alabama man Wednesday morning after he allegedly refused to leave a Brandon, Mississippi, business and threatened to burn the building down.

Brandon police responded at approximately 9:43 a.m. to a burglary in call progress at 2619 U.S. Highway 80. The caller told police a strange man had entered the building and refused to leave. The caller said the man was armed with a knife and threatened to burn the building down.

The caller also said that the man had threatened to harm any police officers who approached.

Police arrived and tried to convince the man to leave the building. Instead, he barricaded himself inside.

Clark was charged with commercial burglary and resisting arrest. He was being held at the Rankin County Jail on a $50,000 bond.