JSU graduate, NBA television analyst dies of COVID-19, He was 48 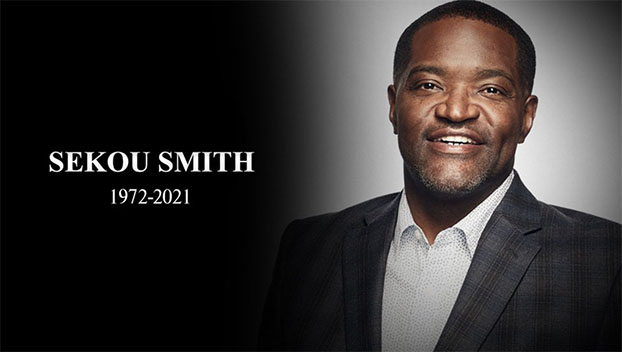 Sekou Smith, a Jackson State University graduate and a longtime NBA reporter and television analyst, died Tuesday after a battle with COVID-19. He was 48.

For more than a decade, Smith starred across all platforms for Turner, serving as an analyst for NBA TV, a writer for NBA.com and a host of the Hang Time Podcast.

He is survived by his wife and 3 children. Sekou Smith was 48-years-old.