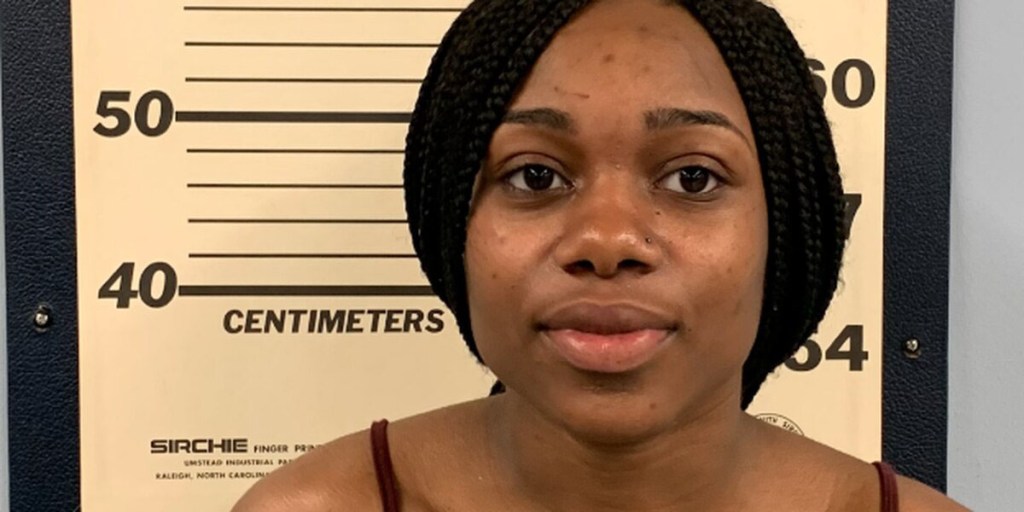 A 19-year-old woman is in custody following a Hattiesburg bank robbery Wednesday afternoon.

Shortly after, the suspect who fled the scene was taken into custody on Shenandoah Drive, a few blocks from the bank, by Lamar County Deputies, who also responded to the incident.

McNair, of Lamar County, was charged with one count of robbery and booked into the Forrest County Jail.