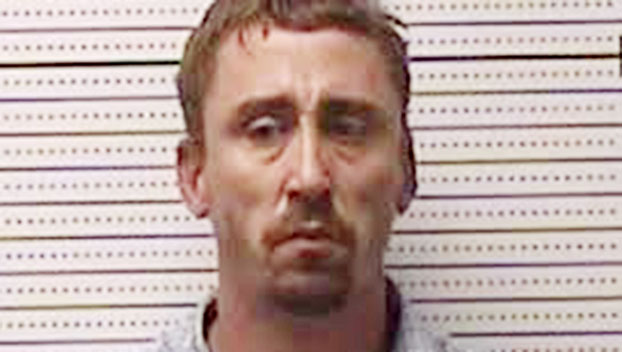 A Mississippi man is in custody, charged with sexual battery of a child under seven years old.

Ratcliffe is being held without bond in the Tate County Jail.

Rowley did not give specifics of the case to WREG MEmphis but said the case began when a family member noticed something on social media and brought it to the attention of the sheriff’s office.

Ratcliffe, who lives on Yellowdog Road east of Senatobia, was arrested Jan. 12 at his place of employment.