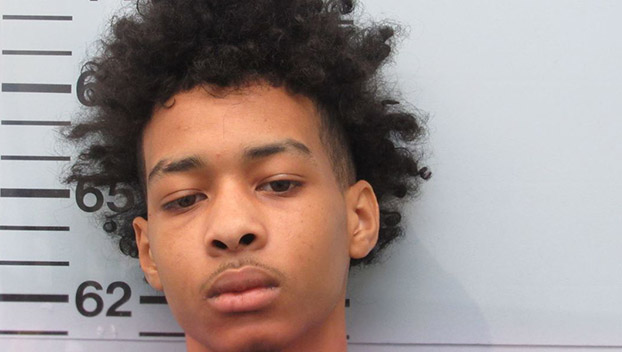 An 18-year-old has been arrested after a sexual assault was reported in north Mississippi.

White has been charged with felony sexual battery.

He’s been issued a $15,000 bond by a Lafayette County Justice Court judge.