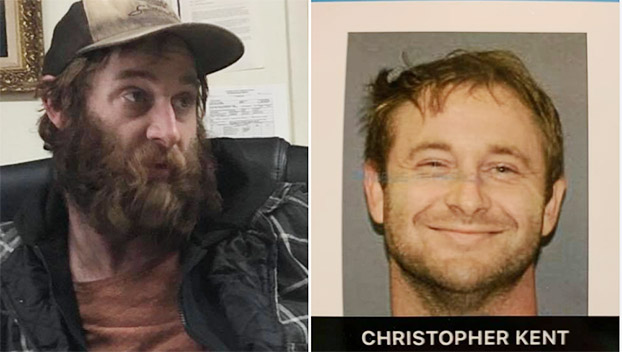 The Mississippi inmate who escaped from custody this week has been captured in Tate County.

The Tate County Sheriff’s Office said Christopher Kent was taken into custody at his family’s home on East Tate Road. He was taken to the Tate County Jail and will be taken to Quitman County sometime Thursday.

Kent escaped from a work detail in Quitman County while inmates were reportedly delivering lunches to the elderly in Marks. Officials have found what they believe was the orange jumpsuit Kent was wearing when he escaped.

Authorities expanded their search for Kent to Panola and Tate counties.

Kent has a lengthy criminal record which includes drug, domestic violence and stolen property charges. He was most recently in jail on a charge of receiving stolen property.

If you know anything about this case, call the Quitman County Sheriff’s Department at 662-326-3131.