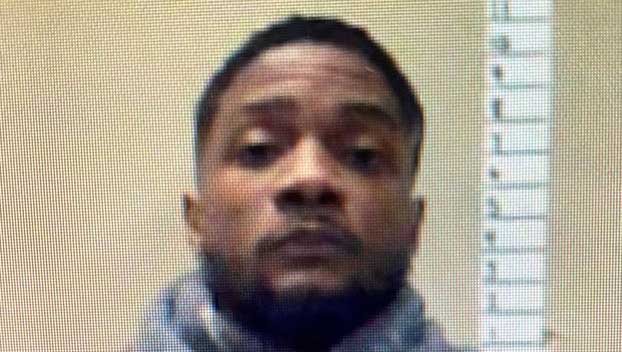 A man was killed after being hit by a car Thursday night on the corner of South Oak and Carter Streets in Vidalia.

Assistant police chief Dennis Cowan said Vidalia police officers were dispatched to the area in a response to a call about someone being hit by a car just after 11 p.m.

Witnesses told investigators that Jarvis Smith, 34, of Vidalia, was riding a bicycle when he was hit by a car.

When Smith was hit, he apparently rolled over the top of the vehicle and the front windshield was broken and the driver continued driving, Cowan said

Watson, who is a resident of Natchez, Mississippi, admitted to investigators that he hit something but said he did not see Smith.

Watson was arrested Thursday night in connection with the incident and was booked into the Concordia Parish Jail after 4 a.m. Friday on felony hit and run and negligent homicide charges, according to arrest records.

He is currently being held without bond.