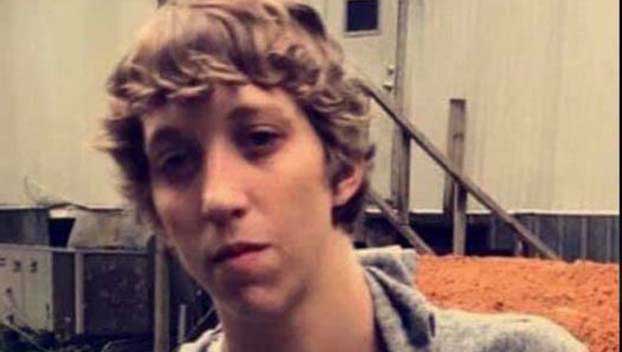 The remains of an Alabama woman missing for more than six weeks have been found and a homicide investigation has been launched.

Officials from the Walker County Sheriff’s Office said they found the remains of 23-year-old Summer Buzbee in a wooded area of Jasper just before noon Thursday. Dental records were used to identify the remains.

The sheriff’s office said that it suspected foul play after a search party found some of Buzbee’s belongings in areas near Williams Road and Old Russellville Road.

Mississippi officials to Louisiana residents: You are not welcome…