Mississippi man in critical condition after attack with metal post; His alleged attacker in custody 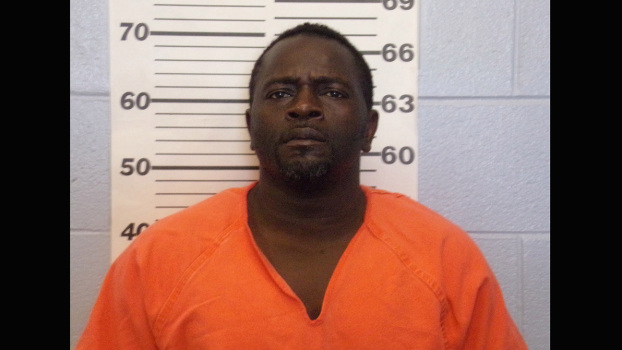 A Mississippi man is in custody after allegedly striking another Monticello man unconscious with a metal post.

Just after noon Sunday, the Monticello Police Department responded to a call of a disturbance at the Busy Bee Convenience Store at 405 West Broad St.

According to witnesses and video surveillance, an altercation took place between Ester Larue McCullum, 49, and Gerald Allanda Slay, 59. McCullum allegedly then attacked Slay with a metal T-post he got from the front of the store, according to MPD Chief David Stanley.

Slay was transported by helicopter to the University of Mississippi Medical Center. Members of Slay’s family reported Monday morning that he is in critical but stable condition.