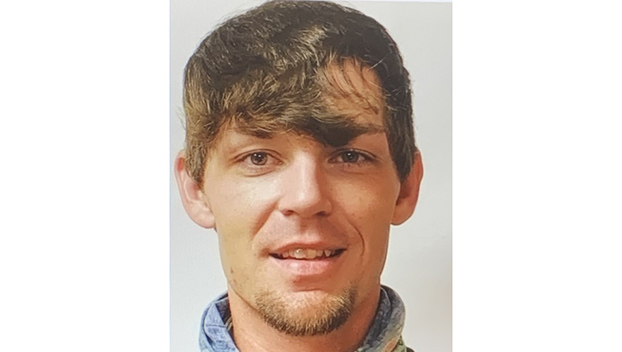 A Mississippi man who escaped law enforcement multiple times is back in custody — this time officials hope for good.

New sources in North Mississippi report that Joshua Addington has been recaptured after escaping from deputies as he was being transported to jail earlier this week.