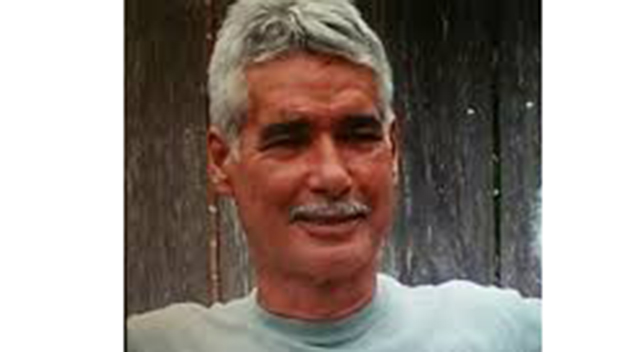 Skeletal remains found under a Florida tree in 2018 have been positively identified as those of a missing Mississippi man.

On Jan. 22, 2021, officials from the District 21 Medical Examiner’s Officer contacted Fort Myers police reporting that the DNA from skeletal remains found more than 3 years ago matched the DNA of Alton Wilfong from Gulfport.

Fort Myers police said that Wilfong had a history of being homeless in the area. The Gulfport Police Department had posted on their missing people network that Wilfong had not been heard from since October 1, 2017. Family members did not officially report Wilfong as missing until Jan 2019, a year after the remains were found on January 11, 2018.

The National Missing and Unidentified Person Services (NaMUS) assisted in the case.

Officers had determined that there was no reason to believe Wilfong’s death was suspicious when they discovered his remains.