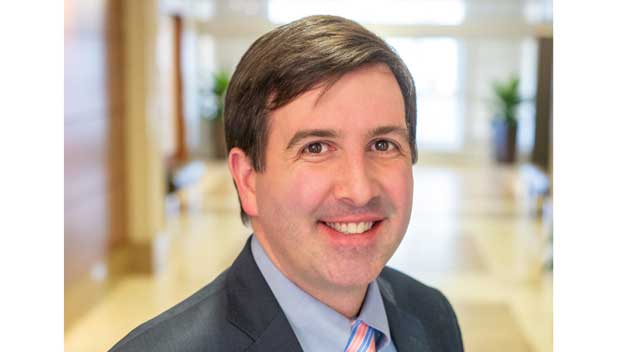 A young Memphis surgeon died this week of a rare COVID-19 related illness that has most frequently been seen in children.

Dr. J. Barton Williams, 36, who worked as an orthopedic surgeon at OrthoSouth in Memphis, died Monday at Baptist Memorial Hospital in Memphis. Doctors treating him believe Williams had a delayed immune reaction to having the virus earlier, even though he didn’t realize he had it.

Williams had received his second dose of the COVID-19 vaccine just weeks before his death, which triggered many people to falsely believe the vaccine was a factor or that his death represented some new, vaccine-resistant strain of the virus.

But physicians who treated him, who spoke about his conditions and treatment with the permission of Williams’ family, said the vaccine was not a factor nor was he infected with a new strain.

Apparently, Williams had contracted COVID-19 sometime before he was vaccinated but was not aware he had the virus.

In fact, he’d tested negative for the virus while in the hospital meaning he had no live virus in his system.

Antibodies for the virus were found in his blood indicating past infection.

The reaction, known as multi-system inflammatory syndrome (MIS), causes inflammation in the blood vessels and can occur weeks or months after the actual virus first attacked the person’s system. MIS has been found in children, but Williams’ case is one of only a handful discovered in adults.