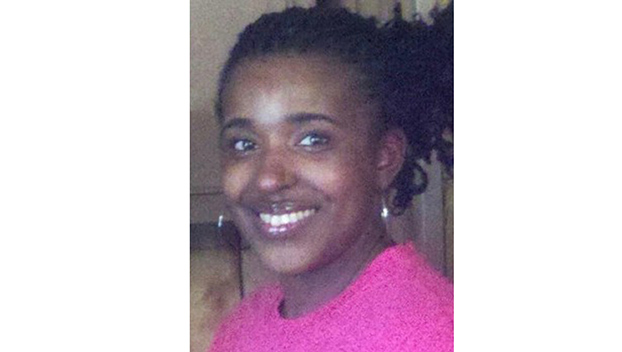 A Mississippi man has been charged with the murder of a woman who had been missing for nearly a week before her body was discovered.

Investigators arrested Russell Williams, 64, of Booneville, and charged him with first-degree murder for the death of Tiffany Copeland.

Searchers found the body on County Road 7400 in the Blackland community near the Booneville-Baldwyn Airport.

Investigators have not revealed the cause of death or a motive in the case.

The sheriff’s office and Booneville police continue to investigate.