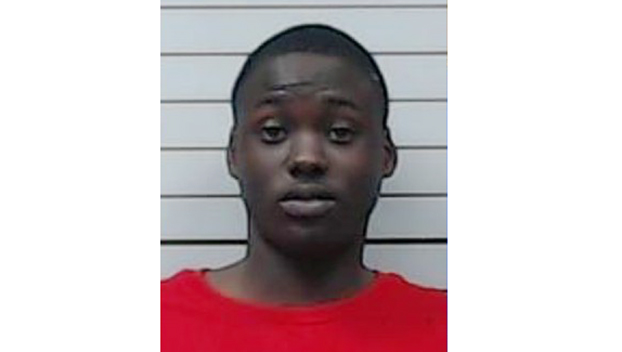 A 19-year-old Mississippi man was sentenced to 40 years in prison Friday in the 2018 shooting death of a Lee County grandmother he said he committed while he was out of prison on a separate murder charge.

Latavious Betts pleaded guilty to second-degree murder and aggravated assault in the shooting death of Annie Walton. Walton was killed on Dec. 7, 2018, in a deadly drive-by shooting in the Palmetto community in Lee County.

Eight months before the shooting that killed Walton, Betts, then 16, had been in jail charged in a separate murder. Betts was released erroneously by officials at the Verona Police Department with only a signature.

After Walton’s death, Betts spent a week on the run before U.S. Marshals captured him in Tupelo.

Betts pleaded guilty in Lee County Circuit Court Friday morning in a plea agreement. Judge John White sentenced him to 40 years in state prison. By accepting the plea agreement and the lesser charge of second-degree murder, Betts avoided the chance of life imprisonment.

White sentenced Betts to 40 years in prison with none suspended for the second-degree murder of Walton. He also imposed $5,000 fine plus fees and court costs. For the aggravated assault charge, Betts was given a 20-year suspended sentence and five years probation to run consecutively with the other sentence.

As part of the plea agreement, the state also dismissed a separate murder charge and separate aggravated assault charges for two shootings in Verona in the spring and summer of 2018.