Yes, we are lazy, but we don’t care. Study ranks Mississippi No. 10 on sinful index 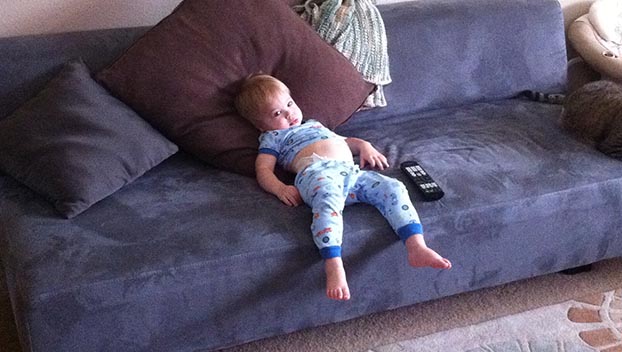 As Mississippi residents, we may be the laziest people in the country, but it turns out we don’t really care what people think about it — since we are among the nation’s least vain as well.

The personal-finance website WalletHub today released its annual report of Most Sinful States — and Mississippi ranked 10th in the nation.

To determine where the U.S. has the most moral growing to do, WalletHub compared the 50 states based on seven sinful behaviors: anger and hatred, jealousy, excesses and vices, greed, lust, vanity and laziness.

Some statistics did not help Mississippi’s 2021 ranking.

For example, Mississippi tops all states when it comes to the highest share of the population with gambling disorders. It also is the state with the highest average time spent on adult entertainment websites.

Nevermind that Mississippi ranks number one when looking at the percentage of adults who do not exercise.

Every state has virtues and vices, and vices are especially hard to conquer during the stresses of the COVID-19 pandemic.

Harmful behavior on the individual level can result in staggering economic costs, considering that gambling addiction costs the U.S. $5 billion per year and smoking costs dwarf that with over $300 billion per year.

That’s nothing compared to the amount of money we lose from smoking, though – over $300 billion per year.

Harmful behavior on the individual level can add up to staggering economic costs on a national scale. While many people want to quit their vices, doing so can be a difficult road even under normal circumstances, so the stresses of the COVID-19 pandemic make abstaining all the more difficult.

Some states are more well-behaved than others. In order to determine the states that most give in to their desires, WalletHub compared the 50 states across 47 key indicators of immoral or illicit behavior. The report’s data set ranges from violent crimes per capita to excessive drinking to the share of the population with gambling disorders.

Here is where Mississippi ranks: