Mississippi woman decides to get out of bed to do something; rallies volunteers to help stranded truck drivers 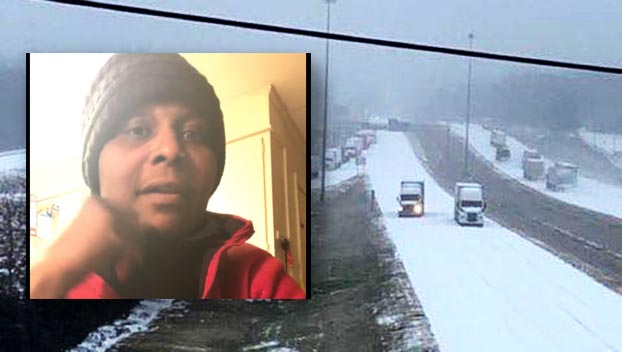 A Mississippi woman rallied her community of friends and concerned residents to help feed stranded trucker on the state’s ice-covered roadways.

Clinton resident Evelyn Fletcher used the power of social media to gather together dozens of volunteers to deliver meals to the stranded drivers in and around Clinton.

Fletcher said she was laying in bed when she learned about the stranded drivers and she knew she had to do something.

Since her request of a local Facebook group, Fletcher said the support she received from the community was overwhelming.

Dozens of people volunteered to pick up plates that she cooked herself and deliver them to stranded drivers. Some drivers were still in their trucks while others made their way to nearby hotels.

She said about 65 plates were made and delivered Monday. Fletcher said she already had plenty of food to spare so she sprang into action when she felt the call.