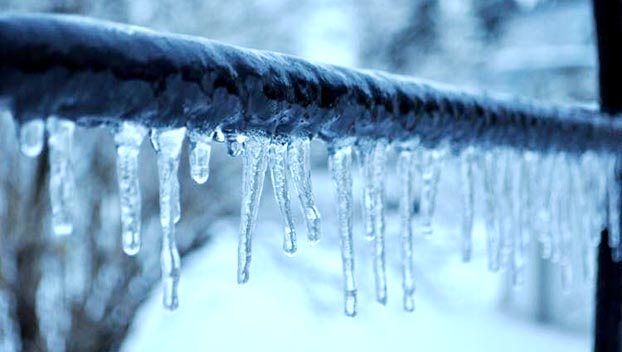 A boil-water notice has been issued by the city of McComb after several breaks in the city’s water system caused a drop in water pressure.

The city says water should be brought to a rolling boil for one minute for the following: cooking or baking, making ice cubes, taking medication, brushing teeth, washing food, mixing baby formula or food, mixing juices or drinks feeding pets, washing dishes and all other consumption.