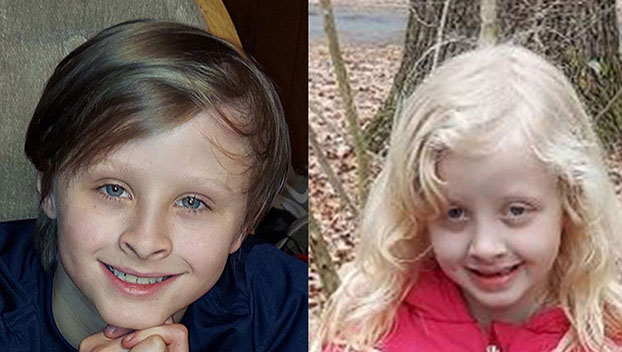 A 6-year-old girl is recovering two days after her older brother died trying to save her after she plunged into an icy pond near their house.

Stacy Stilgenbauer, pastor of Leawood East Baptist Church, told Memphis news sources that Abigail Luckett was taken off a ventilator Tuesday morning and is now able to talk to her family.

Her brother Benjamin Luckett died Sunday trying to save his little sister, who fell through a frozen pond near their home.

Benjamin was pronounced dead at the hospital, and Abigail was put on a ventilator in critical condition.