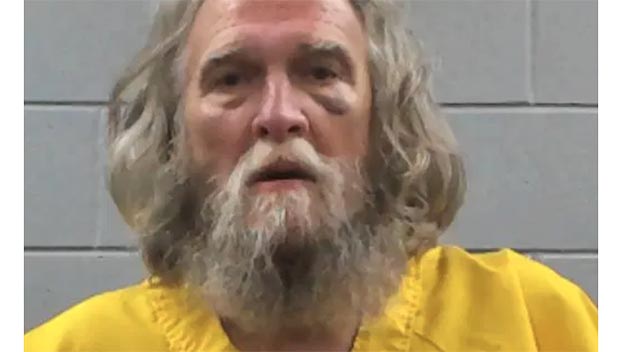 A Mississippi man is accused of stabbing a woman to death with a sword.

Kersh called deputies to his house complaining of leg and foot pain.

When they entered the house, deputies found a woman dead on the floor with a sword next to her body. The woman had multiple trauma wounds on her body and stab wounds on her back.

Kersh was taken into custody. He was transported to the hospital before being taken to Rankin County Jail.