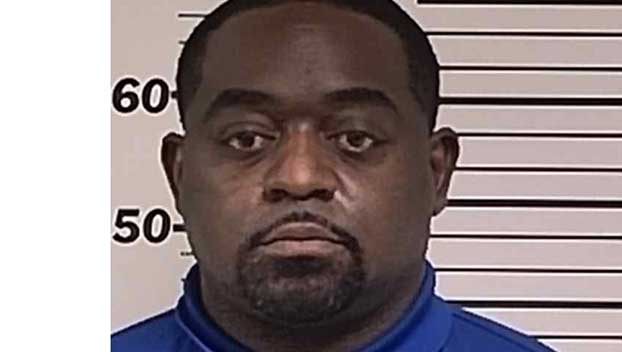 A Mississippi man is charged with embezzling more than three-quarters of a million dollars from a program designed to help low-income residents repair their homes in a county with a long history of entrenched poverty, the state auditor said Thursday.

Mardis Lanell Jones, who ran the nonprofit Tunica County Housing Inc., was arrested Wednesday after being indicted in an embezzlement case, Auditor Shad White said. Jones was released within hours on a $50,000 bond.

The Associated Press left a phone message with the Tunica County jail warden Thursday to check whether records list an attorney for Jones. That call was not immediately returned.

Tunica County was long one of the poorest counties in the United States. It experienced an economic boon after casinos started opening there during the 1990s, but the riches failed to extend to everyone. Some still struggled with run-down housing and the county board of supervisors put tax dollars into a program to help people make repairs.

Jones was supposed to connect needy residents with contractors to improve their homes. He was also supposed to make sure the contractor did the work and and got paid. White said only about 19% of the money in the program went toward that purpose.

“Instead, what he did was embezzle a large percentage of the program,” White said.

The auditor said Jones paid himself about $765,000 in administrative fees from 2014 to 2020. White said Jones is charged with embezzling another $765,000 from the housing program.

White said the housing program was featured in a 2015 Washington Post article about how people were still living in shoddy conditions in Tunica County years after casinos had opened. That article quoted Jones, who recalled telling a woman in a dilapidated home that there was a “huge waiting list” of applications for the housing repair assistance.

The auditor’s office is demanding that Jones pay nearly $1.1 million, which includes the amount of allegedly misused money and investigative costs. White said that is the second-largest individual criminal demand the state auditor’s office has ever made. The largest was years ago in coastal Jackson County.