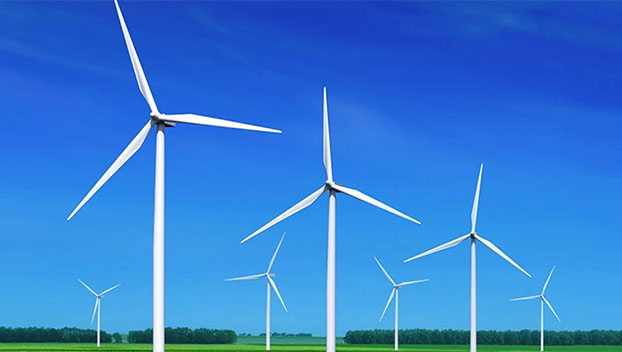 Lawmakers said Wednesday that a $250-million wind farm is planned for Tunica County and a $140-million to $160-million solar farm for Chickasaw County. The state Senate approved allowing the local counties to provide tax breaks for the projects.

The Tunica project, Tunica Wind Power LLC, would be the state’s first wind farm, state Public Service Commissioner Brandon Presley said. The Chickasaw solar farm would be that area’s third one, and several others are operating across the state.

With recent wind-power debate from widespread power outages in Texas, Presley pointed out that the projects would only sell power wholesale to the Tennessee Valley Authority or nationally, not directly to any customers. Presley said the Tunica project has applied for PSC approval, but the Chickasaw solar project has not.

“In light of what we’ve seen in Texas, we will be asking them about their winterization efforts,” Presley said.

The state Senate approved SB 2895, which would allow the two counties’ boards of supervisors to reduce the ad valorem tax assessment on property for the projects from 15% to 8%. Senate Finance Chairman Josh Harkins said this would allow the counties to be “competitive” with areas in other states and help finalize the projects.

Sen. Barbara Blackmon, D-Canton, questioned the tax break: “Have they said they will not come with the existing (tax valuation)?”

Harkins said: “(Not reducing the tax values) would be about an extra $1 million in taxes compared to other surrounding states. We are competing within the Tennessee Valley Authority.”

Sen. Benjamin Suber, R-Bruce, who represents the area for the Chickasaw project, said that the 1,100-acre property now only generates about $5,000 a year in ad valorem taxes for the county. Even with the approved tax value reduction, he said it is expected to generate more than $800,000 a year for the county. He noted no state or other taxes would be affected by the bill the Senate passed.

The bill would allow such an ad valorem value reduction only for “transformative” projects investing $100 million or more, Harkins said.

This story is republished with permission by Mississippi Today. Click here for a link to the original story.