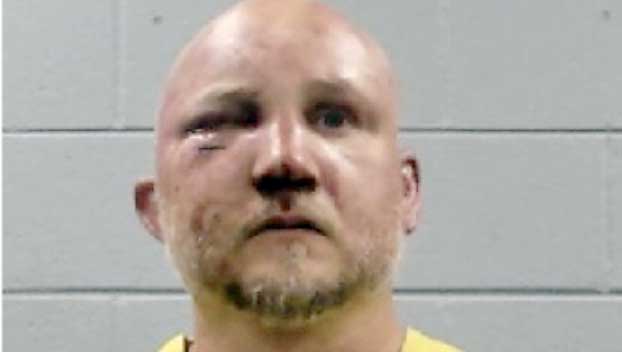 A Mississippi man was sentenced to two life terms in prison without the chance of parole after pleading guilty to sexual battery of children.

Police found Keith Lamar Reeder, 47, hiding in an attic of an apartment he’d broken into in May 2020 and robbed an adult and sexually abused two children inside.

Reeder had faced a multitude of charges including kidnapping, burglary, child abuse, aggravated assault, statutory rape and more. But he pleaded to two lesser charges of sexual battery to avoid a trial.

“I am thankful for the prompt response and hard work of the Pearl Police Department, the Mississippi Children’s Advocacy Center, the Mississippi Crime Lab, and the Safe Center at the University of Mississippi Medical Center,” said
District Attorney Bramlett said in a news release Friday. “Because of their efforts on this case, we were able to avoid having a trial where these victims would have to relive this terrible trauma on the witness stand. Keith Reeder will spend the rest of his life in prison for his actions, which is where he belongs.”