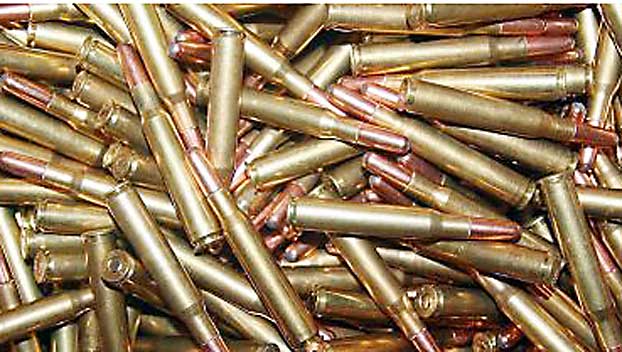 A Mississippi company has a $37 million contract for Army ammunition.

Olin Winchester LLC of Oxford was the only bidder to respond to an internet solicitation from the U.S. Army Contracting Command’s Rock Island Arsenal in Illinois, the Pentagon said Thursday.

It was on Thursday’s list of military contracts worth at least $7.5 million.