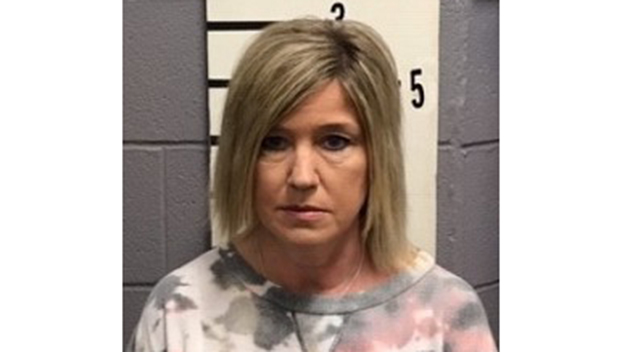 In a news release, White’s office said a letter demanding that  Smith owes $131,697.00 was presented to her upon arrest. The demand amount includes interest and investigative expenses.

Smith is accused of embezzling cash and money orders meant to pay fines levied in Houston Municipal Court. To conceal the embezzlement, she allegedly manipulated records in computer software used to track court-ordered fines. Smith purportedly manipulated records to show payments made by “public works” although no fines were actually paid by public works from January 2013 to April 2018, the timeframe of the alleged embezzlement.

Smith surrendered to Special Agents at the Chickasaw County Sheriff’s Office. Her bond amount was set at $25,000 by the court.

If convicted, Smith faces up to 20 years in prison and $5,000 in fines. All persons arrested by the Mississippi Office of the State Auditor are presumed innocent until proven guilty in a court of law.

The case will be prosecuted by the office of District Attorney Benjamin Creekmore.

A $50,000 surety bond covers Smith’s employment as municipal court clerk in Houston. Surety bonds are similar to insurance designed to protect taxpayers from corruption. Smith will remain liable for the full amount of the demand in addition to criminal proceedings.

“Every local government office needs to take a lesson from this case,” White said in the news release. “Do not put one person in charge of too much. And call us if you suspect embezzlement. We will continue to identify theft and recover taxpayer dollars.”

Crews still searching for man believed to have drowned…