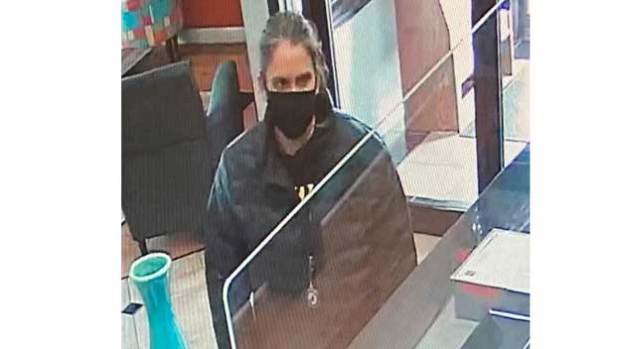 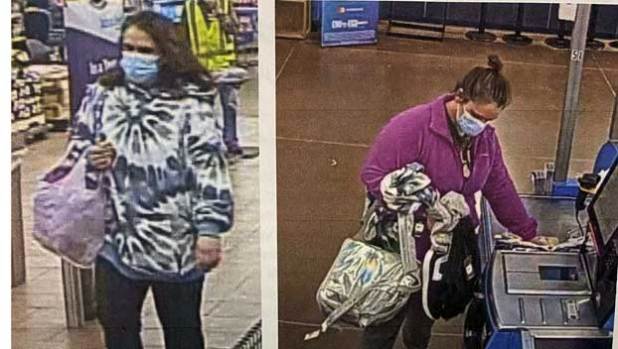 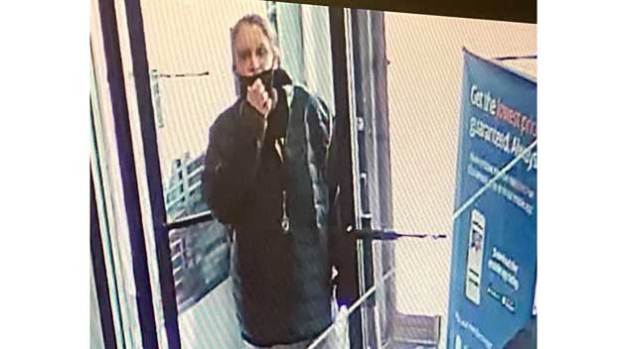 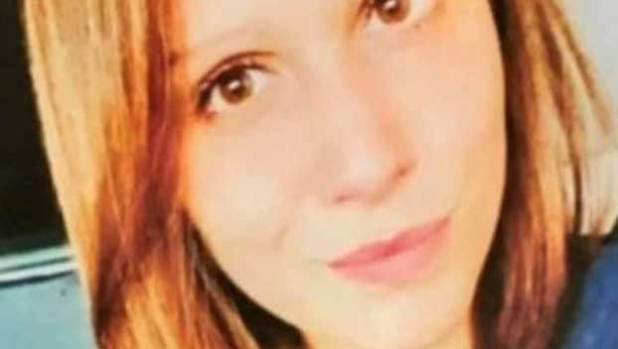 Texas investigators say a missing Mississippi woman reported missing by her family may be changing her appearance to conceal her identity.

Wallace, a paramedic from DeSoto County, Mississippi, was reported missing on February 26.

The sheriff’s investigators said members of Wallace’s family viewed the surveillance footage and believe the images were of Wallace.

The images show she was at the Longview Walmart on Friday and at the Carthage location on Saturday.

Police found her car abandoned in Panola County on Saturday.