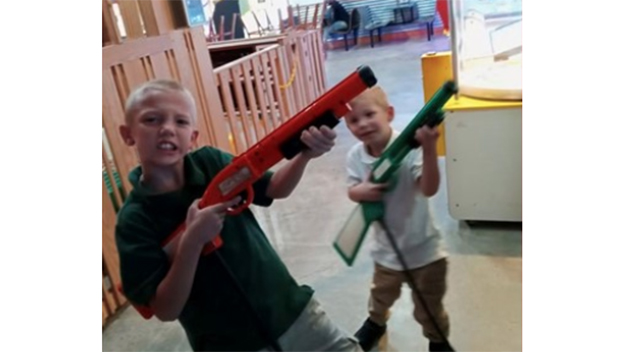 Have you seen Kaesyn Heck and Jax Matthews?

The boys both have blond hair and have crew-cut hairstyles.

The Louisiana State Police have upgraded the Level II Child Endangerment Alert to an Amber Alert on behalf of the Tangipahoa Parish Sheriff’s Office pic.twitter.com/HKop12Oe6s

Both children are missing and were last seen from their father’s home at 41598 River Road in Ponchatoula.

The boys may be riding in a 2013 Hyundai Elantra, burgundy or red in color with a busted sunroof. The direction of travel is unknown.