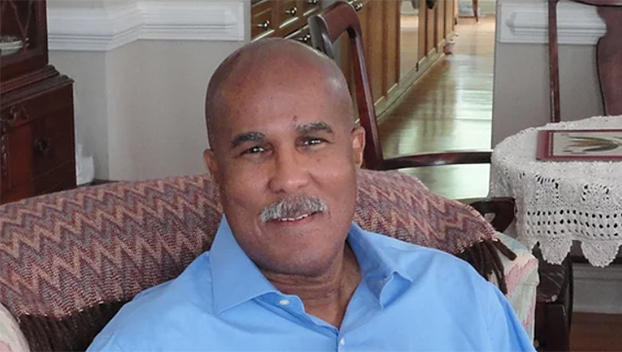 Longtime Jackson television personality and former candidate for Jackson mayor Rick Whitlow has died at the age of 67.

He was also a longtime sports and news anchor, including working for WJTV and WAPT in Jackson. He was drafted by the Houston Rockets in 1975, but opted to complete his degree at Illinois State. Whitlow ran for mayor in 2005 and 2009.

“Candace Whitlow and I, the whole Whitlow family, regret to inform you that our father, your brother, uncle and friend Rick Whitlow passed away this morning at the Cancer Treatment Center of America in Chicago. We were by his side and he was not alone,” Eric Whitlow said in the post.

Whitlow’s family said he died after a battle with leukemia.