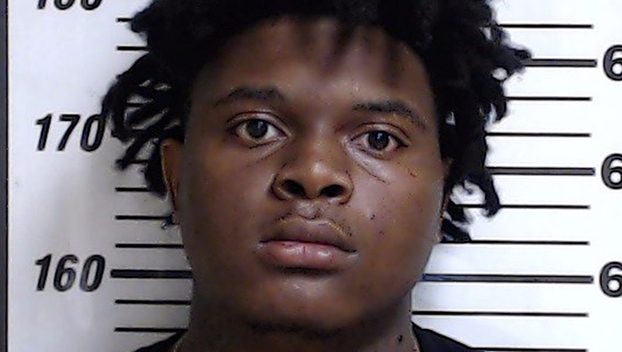 Mississippi police say Andre Jefferson, 20, is wanted as a suspect in a Wednesday drive-by shooting on the Gulf Coast. Jefferson is described as being ‘armed and dangerous.’

Jefferson was identified as the suspect in a Wednesday drive-by shooting that occurred around 4 p.m. on Todd Avenue.

Gulfport Police say Jefferson may be traveling in a white Hyundai hatchback-style vehicle.

Jefferson was already out on bond, charged with five counts of drive-by shooting in other incidents. His bond was set at $500,000.

If you’ve seen Jefferson or have any information about this case that could help, you’re urged to call the Gulfport Police Department at 228-868-5959 or Mississippi Coast Crime Stoppers at 877-787-5898.