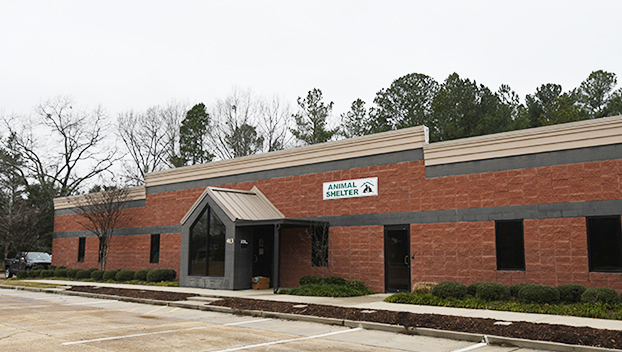 After a two-week investigation, a Mississippi city ordered a local shelter to stop accepting new animals.

The City of Oxford ordered that Mississippi Critterz must close to accepting newly surrendered animals. The animals currently housed at the shelter will continue to be cared for, according to the City’s statement.

Two transports for animals are planned for the coming days and will take place as scheduled.

This decision comes two days after the Oxford Police Department presented findings from their two-week investigation into Mississippi Critterz, following a report filed with OPD on Feb. 17.

Oxford police chief Jeff McCutchen informed Oxford’s Board of Aldermen the findings did not warrant criminal charges to be filed, but said there were several areas of concern the investigators did discover.

The Board voted to form a committee to look into the issues at the animal shelter and discuss the city’s current contract with Mississippi Critterz.

The shelter reopened to the public on March 2, and anyone interested in adopting an animal can contact the shelter to make an appointment by going to mscritterz.com.